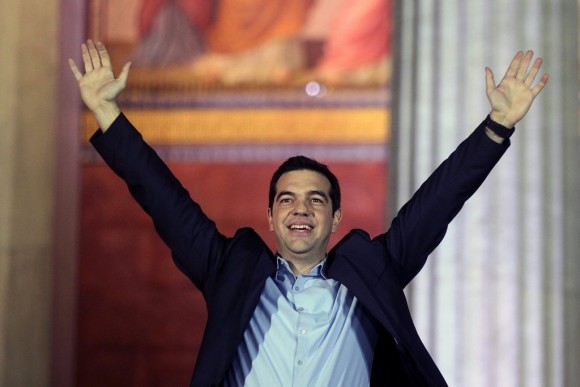 « The human quest for a better life is unstoppable. Border walls stop human rights – not human beings. As long as the income and prospects gap between, on the one hand, the countries of origin or the transit countries of migration and, on the other, the European Union, remains large and widening, immigration to Europe will continue unabated. The European Union should exhibit the necessary double solidarity: external, to the countries of emigration, and internal, with a just geographical allocation of immigrants in Europe. In particular, the European Union should undertake the political initiative for a new qualitative relationship with those countries, enhancing both developmental assistance and capacity-building for endogenous development with peace, democracy and social justice. In parallel, the overall institutional architecture of the European Union for immigration and asylum has to be changed. We need to ensure the protection of fundamental human rights on the entire European soil and immediately plan efficient measures to rescue migrants on the open sea, to set up reception centers at the entry points, and adopt a legal procedure and a new legal framework, which would efficiently and justly settle access of immigrants to all EU countries, in a fair and proportional fashion, taking into consideration, as far as possible, their own wishes. European Union funding should be redirected accordingly. The recent Lampedusa and Farmakonisi tragedies make clear that both the European Pact on Immigration and Asylum and the so-called Dublin II Regulation [Regulation (EC) 343/2003 and Regulation (EU) 604/2013] should be immediately revised. We reject “Fortress Europe” which only operates as a seeding ground for xenophobia, racism and fascism. We are working for a Europe that will become an impregnable fortress to the extreme right and neo-nazism. »